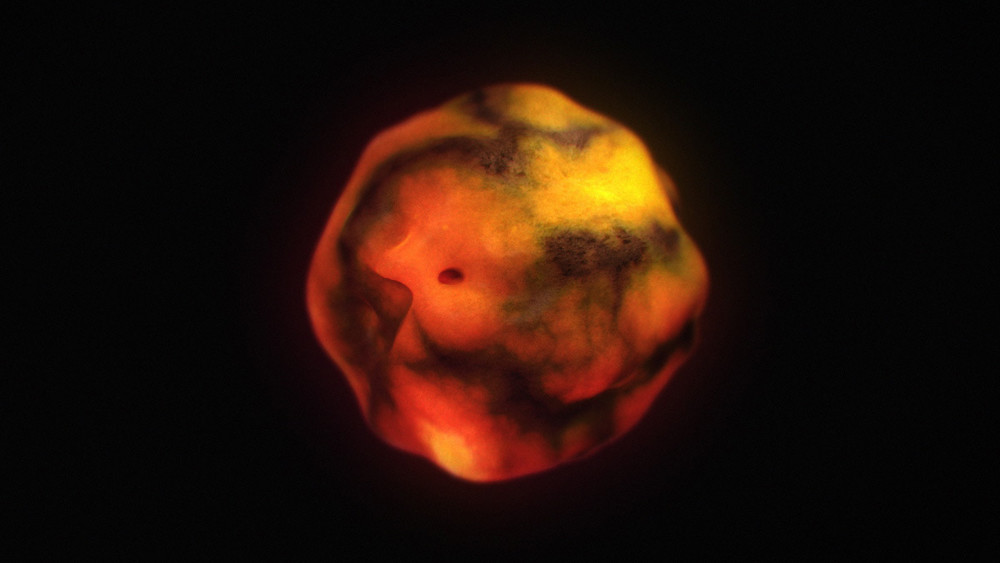 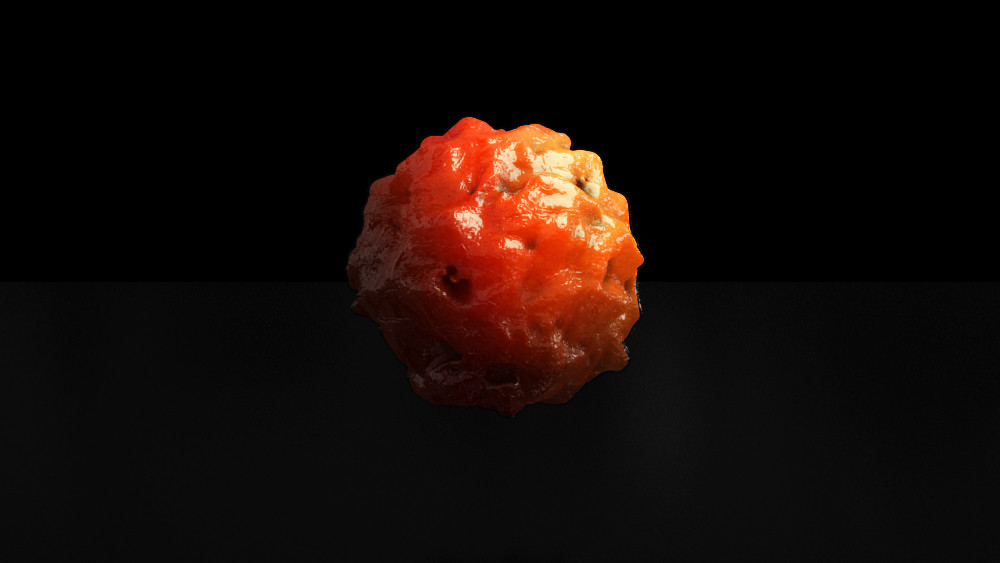 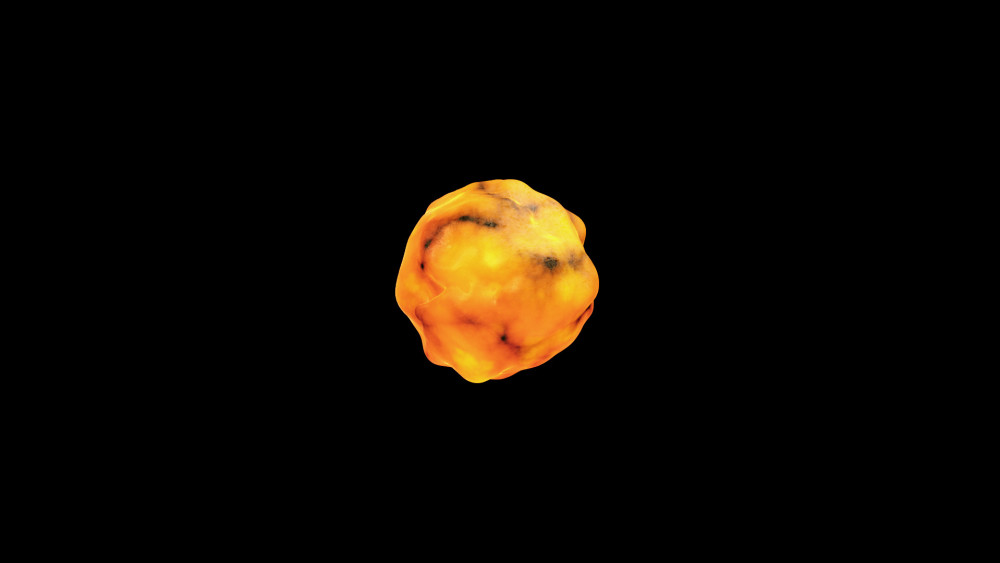 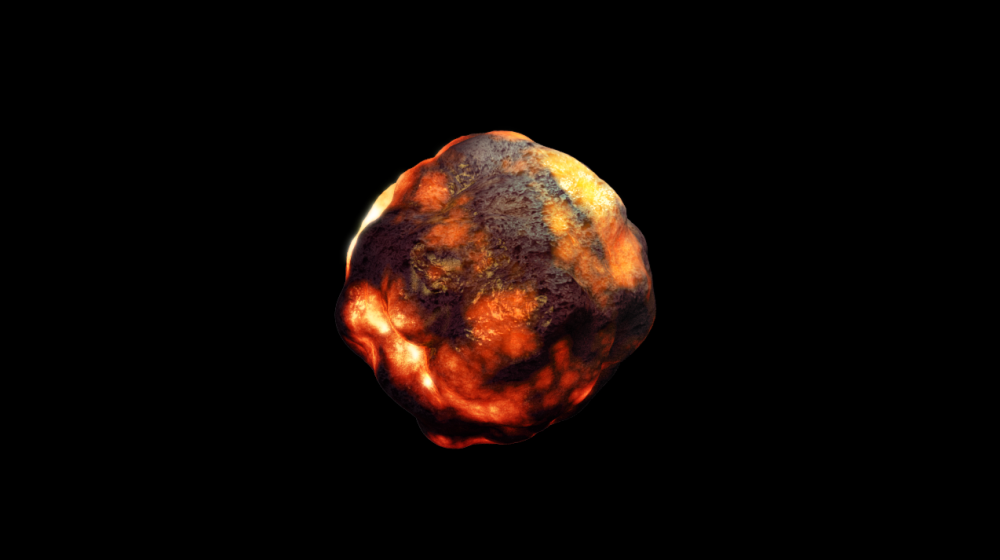 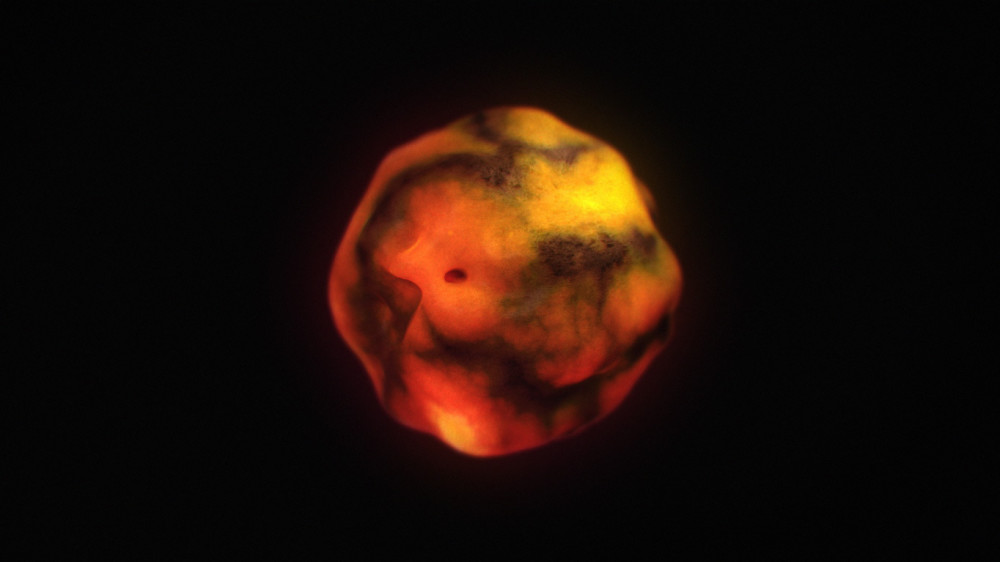 ICARUS is an animated short documentary created using George Yoshitake’s voice. Yoshitake was the last survivor among the secret group of cameramen, who between 1945 and 1962, filmed the nuclear tests made by the US Army at the Nevada desert and the Pacific Ocean.

ICARUS is a film about the fascination of looking, the greedy impulse of capturing images, the essence of filmmaking itself. This group of cameramen represents the impulse of documenting and filming an event, no matter the consequences, risking their lives in order to capture a very precise moment.

The film also tells us about the risk of going too far, getting too close, like an Icarus whose wings were melted by the sun’s heat. A sun that is also present in the Japanese flag, George Yoshitake’s country of origin. George’s relatives died at Hiroshima, Nagasaki and Fukishima, where another nuclear tragedy happened just three years ago.