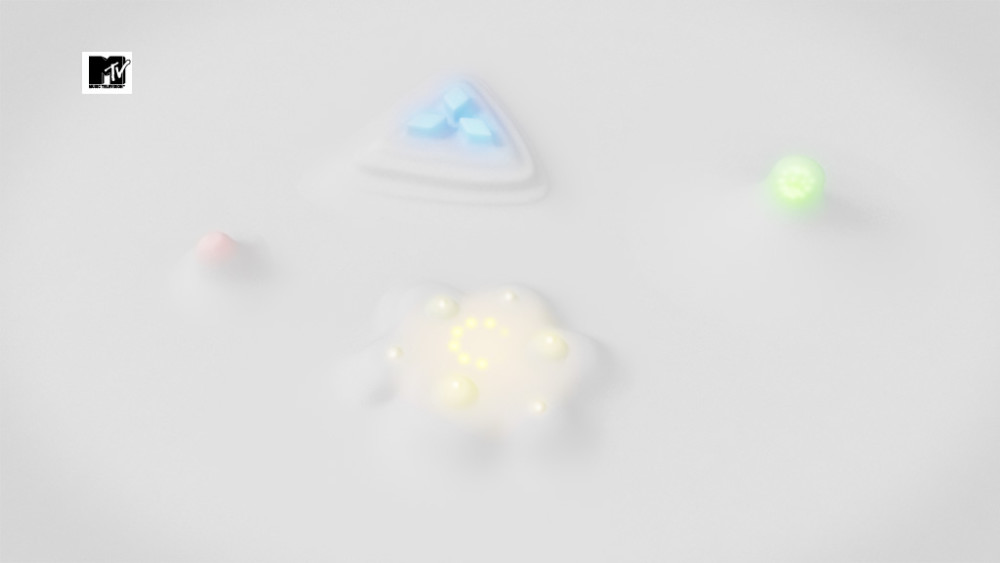 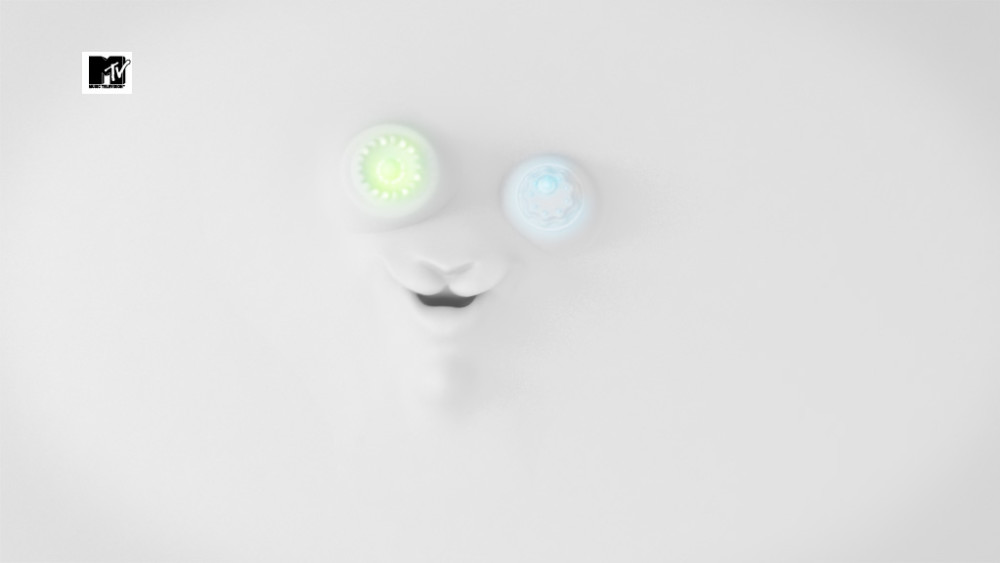 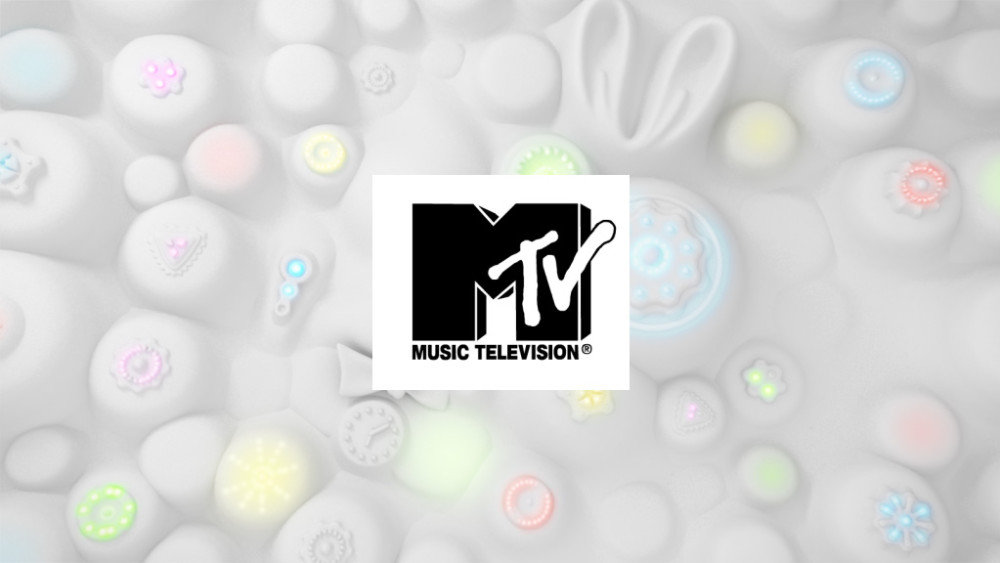 Included in a 5 ident series for MTV under the theme of LOOK&FEEL, Touch is a piece codirected by graphic designer Alex Trochut and Physalia that seeks to unleash the spellbinding out of the sense of touch.
A smooth translation from graphic design to motion graphics was ensured by Trochut’s clear vision of a fresh aesthetics in a quirky visual landscape and Physalia’s boldness, not afraid to tackle 3D animation in an unconventional way. An approach that was necessary, as a new take on “touchy” was also obtained by letting go of some of the most usual finishes and textures in the field.

One of the most crucial and challenging aspects of the format is to remain attractive for long periods of time, so special effort was put into creating a surreal narrative that would have a nonetheless hypnotic and strong build-up.

The result is a piece of motion graphics created to make feel and not think, framed in a new world governed by the erratic laws of twisted cuteness and electronic psychedelia.

A series of T-Shirts on the Look&Feel pieces were also created for 55DSL. Trochut’s take on psychedelia will have the White Rabbit glowing in the dark.