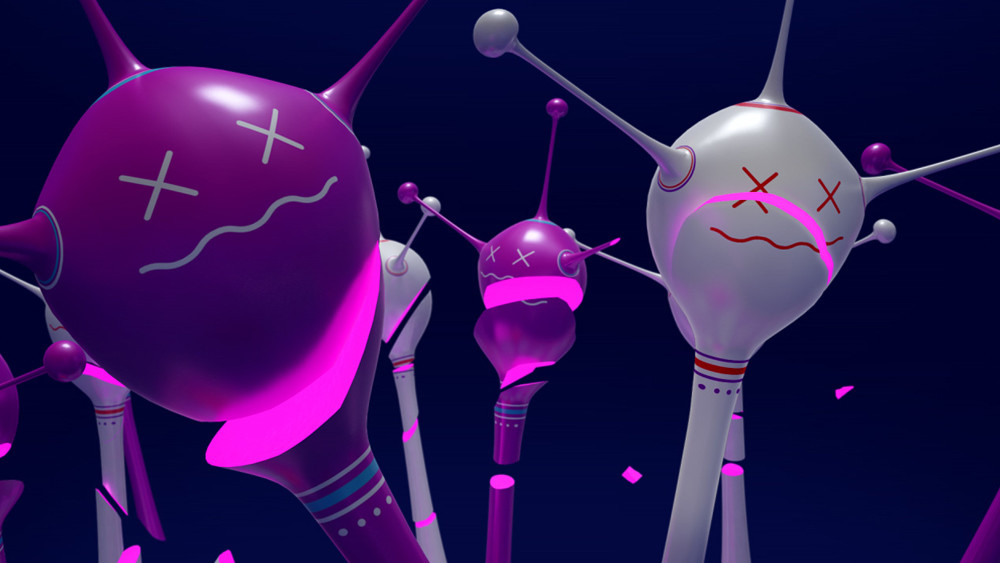 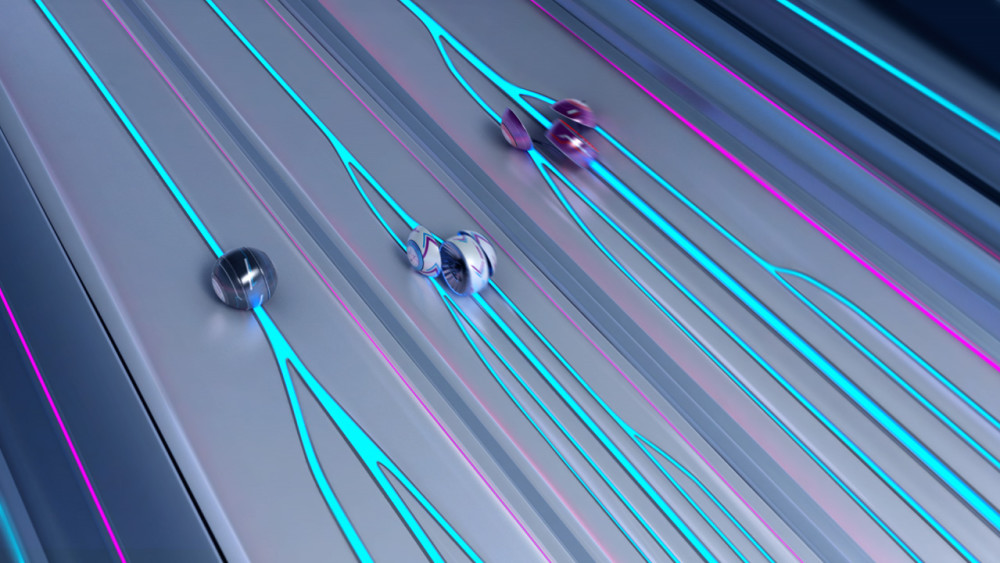 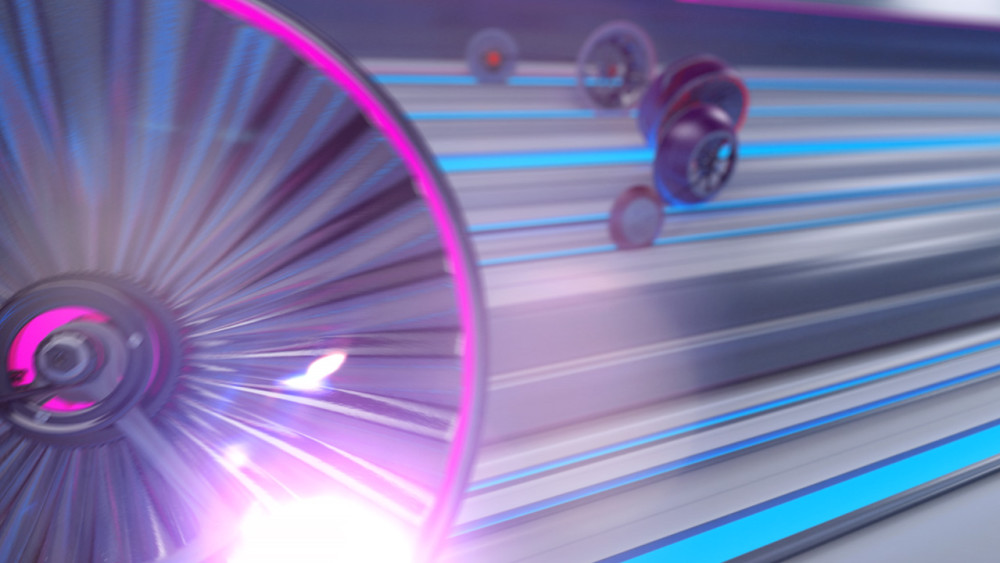 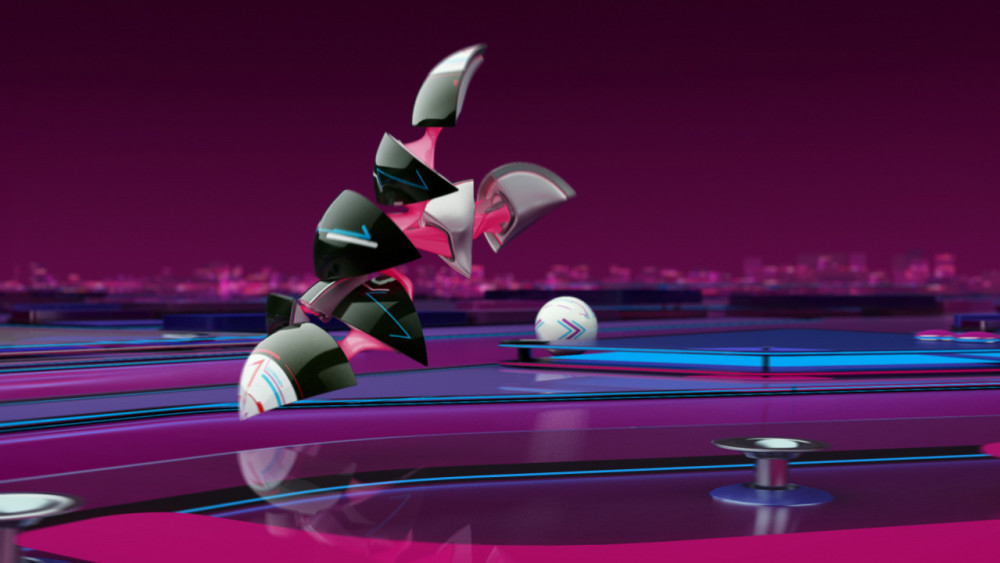 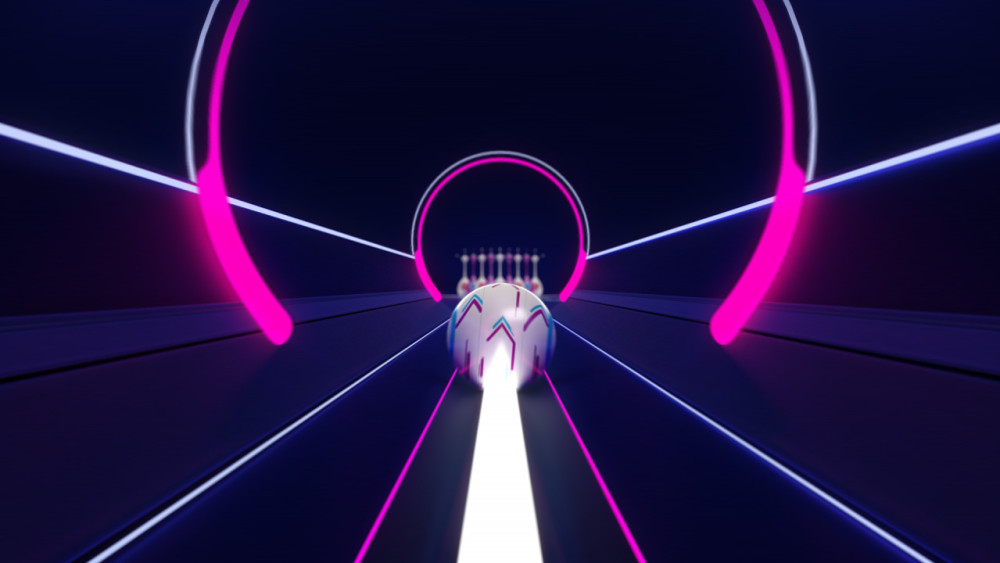 The MTV Europe Music Awards 2010 Show Identity, which was directed by Dvein and where we took part in the animation and post-production, is a piece inspired on sports and games and revisited under the light of pop culture, with a clear reference to pinball as a symbol of rebellion and non-conformity. Throughout the whole production the unorthodox, original MTV spirit was very present and we worked together towards achieving the common goal of conceptualizing in images such a music event, and that goal was impact!